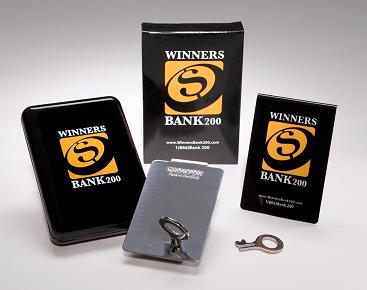 The Winners Bank200 is a sleek pocket sized bank that will allow you to “deposit” your winnings at the end of each session. It comes with two keys that you leave at home. When you have a winning session, you put your winnings into the WinnersBank200 and it is no longer available to spend in the casino. Once you lock up your win, you will have to wait until you get home to open up the bank. This way you have something to show for your efforts.

About our President:
Conrado "Jun" Parker Founder and President of ShowFor Inc. is a graduate of the United States Naval Academy and has spent many years as a gambler. He has proven skills and considerable expertise in all facets of gaming; most importantly, money management.

Tired of losing his poker winnings playing various casino games such as slot machines and table games, he just knew that there had to be a solution to this major problem. He heard of people sending self-addressed stamped envelope to themselves, but found this to be a problem when he couldn't locate a mailbox on the casino property. He even saved his video games ticket prior to cashing them in until it was time to leave the casino. Although some of these methods worked in the short run, ultimately, he needed to find a better way.

Mr. Parker contributes his success in money management to his invention- Winners Bank200. "The Premier Product for Responsible Gaming."

He mentioned this problem to several friends and family members. At the end of 1996, his dad, Glynn Parker, surprised him with the initial homemade prototype which was made of PVC pipe. The prototype worked; however, the designs needed improvement.

It would take several years before he would find the perfect lock for the current Winners Bank200 overseas.

During this phase, he also improved on the product by incorporating a feature that other gamblers desired~ a slot that will accommodate not only paper money, but casino chips as well. This was cleverly accomplished by adding a half-inch foam used as part of the insert slot. Another feature that was improved was the overall material. One of the valuable lessons learned by Mr. Parker was that the material needed to be made out of metal because some gamblers will lose their will power and try to break it in order to get back into action.

The name of the product has gone through some changes as well. Originally it was called Showfor. This name was arrived because too many gamblers will win, but ultimately leave the casino with nothing to "show for." Next came "Showfor the Money." (Showfor the money, and you'll have money to showfor). Then came Showfor the Money~Winners' Bank. And finally, Winners Bank200. The 200 represents banking a goal of $200 per casino visit.

The overall product improved dramatically when Mr. Parker acquired the services of Matt Tarnay of Product Development Resources in 2003. Mr. Tarnay was impressed with the product that he invested time and money and eventually became the co-founder of Showfor, Inc., incorporated in September 2003.

With the proliferation of gambling and the major issue of responsible gaming, Showfor, Inc. has positioned itself within these trends to give the gambler a tool to help them in the gaming industry via the Winners Bank200.

Showfor, Inc. will have the gaming industry banking on it!  If you would like to know more about us click here.

The Winners Bank200 is also on:

The Winners Bank200 was invented by a gambler and designed for those who want to make sure their casino winnings come home with them. Some players give back all their money after they have a win in the casino. Our product lets you lock up your win so you can't access the money until you get home. If you are unable to resist the temptation to gamble back all your winnings, then this product is for you. Purchasing a Winners Bank200 is wise investment for your casino playing experience. Winners Bank200 will pay for itself many times over. Follow these simple instructions and go home a winner every time.

HOW TO USE THE WINNERS BANK200:

The Winners Bank200 is also on: 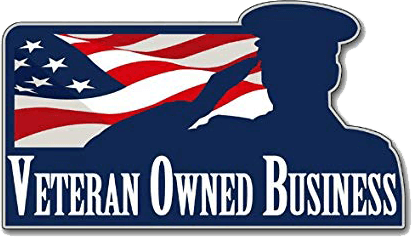